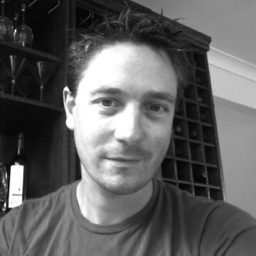 Notes to self... and other people

The tooth fairy needs to come again tonight.
Truthfully, she's having some difficulty answering the questions.
They're left in a letter underneath the pillow.
The fairy, Tulip is her name, has to stop in her duties and answer the letter with a borrowed pen.
It might have been easier for her to follow the example of her forebears; leave the coin and scarper.
But you don't become a tooth fairy if you want an easy life, apparently.
I don't quite know how how she let it get to this point. I reckon she might have been a bit tipsy when she first replied to the letter.
That'll teach her. 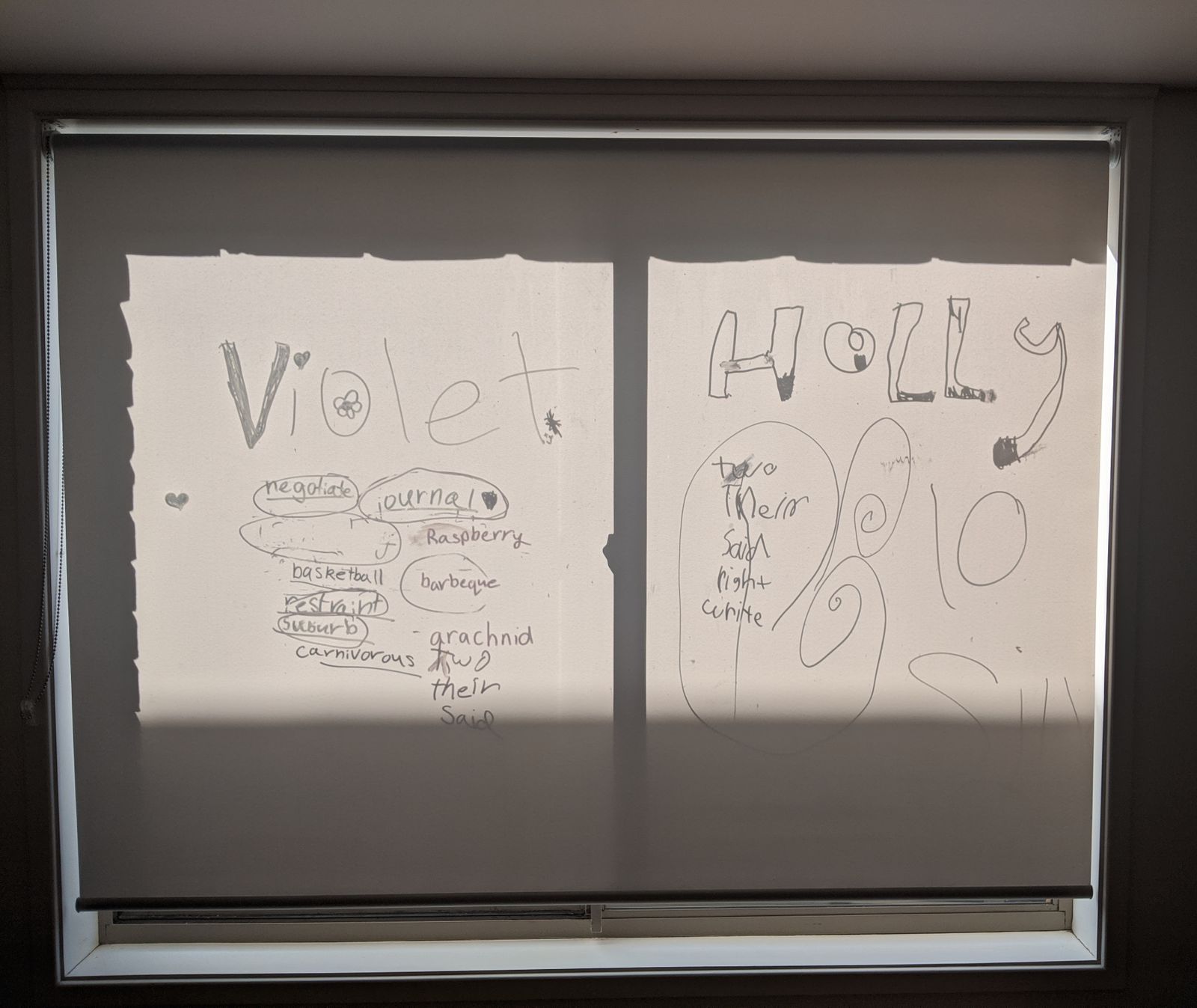 Virtual reality. No, really it'll work this time. No, it will.

It is the year of virtual reality, again. This is something like the thirtieth straight year that it has been the year of virtual reality, again. I've been hearing about how VR is going to improve all our lives and revolutionise computing and entertainment since I was 8. VR is to my generation what jetpacks and robot butlers were to our parents; the distant promise of technology rendered impractical by economics and common sense.

It's been a while since my commute was longer than 15 minutes in a car or a 30 minute walk; it's been 4 years, in fact.
When last I worked in the city I was commuting by bus. Cramped conditions, appalling traffic and the truly unwashed nature of the great unwashed made for an unpleasant ride home in a city that regularly tops 30 celsius. Two things of note in this process have happened in the time that I haven't been commuting:
The ferry route has some obvious benefits, it's faster, more pleasant, you're travelling across Sydney harbour so the view is amazing, in the afternoons they serve beer...
The meditation, of which I was initially skeptical has had some less immediately obvious benefits. The very first thing that happened when I first learned was that my decades-long problem with insomnia ended, sharply. This in itself was enough to reduce the stress in my life and substantially increase my ability to cope with it. Another thing it's done is give me a reason to shut off from the outside world on the commute and something productive and beneficial to do with a spare 20 minutes that isn't absorbing more information (my default activity).
Whilst I was able to meditate fairly well on the bus with a little practice it is an awful lot easier on the boat. However, there are days on which this is a little more entertaining than others. The last 3 days have been really quite interesting as the swell on the open ocean has topped 2 metres. As the ferry passes the heads, the gap into the ocean from Sydney harbour, there is a rollercoaster effect that, with your eyes shut and lost in contemplation, makes it feel as though you left your stomach a little way behind you. Luckily to date, this has proven more amusing than nauseating. I do wonder if my fellow passengers wonder what kind of loony I really amas I sit there with my eyes closed and a huge grin on my  face.

Sometimes listicles are worth reading. This is a good one to read if you're in the middle of a project. I know I've found myself doing at least one of these simply from losing perspective or forgetting to take a step back from the project,
6 habits of inefficient designers 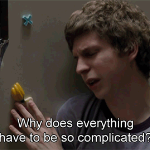 http://thenextweb.com/dd/2015/10/26/6-habits-of-inefficient-designers/
Ever see somebody biting their nails? Kinda gross, right? It’s a bad habit and everybody’s got them. While nail-biting may not be super hygienic, at least

How odd. The major tech players have started actually designing their devices around usability as well as portability.
Microsoft are busy making themselves relevant and even appealing again. Apple are busily copying everyone and marketing it better than anyone and Google (still) have one hell of a fight on their hands!
All three have released quite similar looking devices this last few weeks. However still only one of these has a full-blown operating system that could probably cope with real work; but is that even what we need any more?
Google 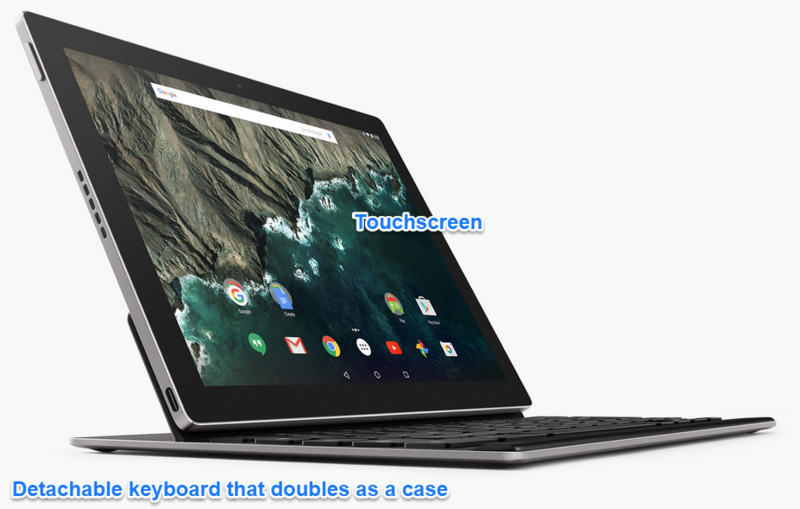 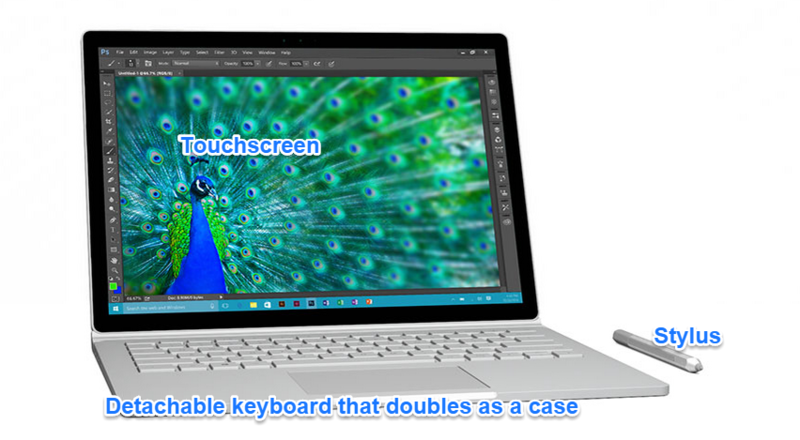 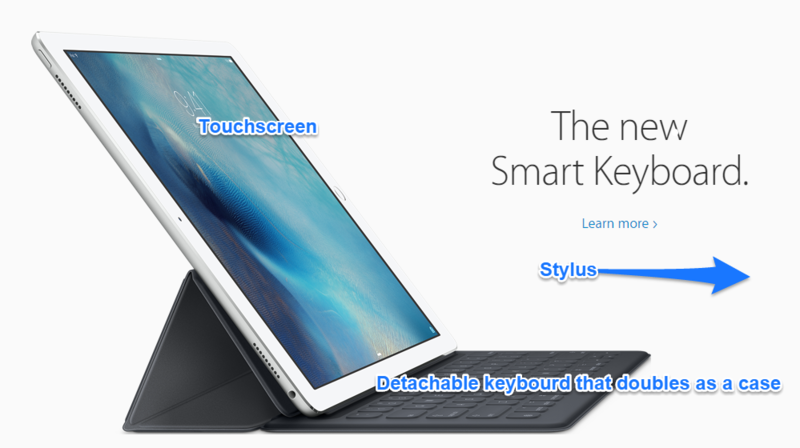 Ikea's incredibly futuristic table replaces your stove, your cookbook, and your brain

A great idea, but imagine it going wrong or getting hacked... ...I still want one though. Imagine being able to curate the content, create your own recipes on the fly and share them.
Ikea's incredibly futuristic table replaces your stove, your cookbook, and your brain 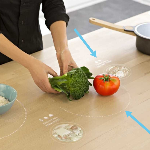 http://www.techinsider.io/ikea-and-ideo-reveal-table-for-living-design-process-2015-9
The future is a table.

Not about UX but just great graphics to support a point of view
What's Really Warming the World? 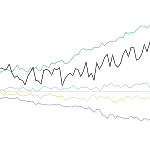